Usually Bumblestook hibernates all winter long but the relatively good weather we've been having has allowed us to complete all the modifications and prep work for the 2017 racing season well ahead of schedule. First order of business was to get some fresh fluids in there.

While working on the car last week we noticed that the exhaust flex bolts had rusted quite a bit so I opted to replace those now since I was ordering some parts from Honda anyway.

Finally, we set the sway bars to the settings I wanted as a starting point for this season (1 hole from full stiff in the front and full soft in the rear). We also did the first alignment for the season. Since I have more tire and slightly wider track up front, I decided to reduce the front camber a bit but leave the rest the same to keep the general balance. There will be undoubtedly many more alignment adjustments throughout the year but I think this is a good starting point. 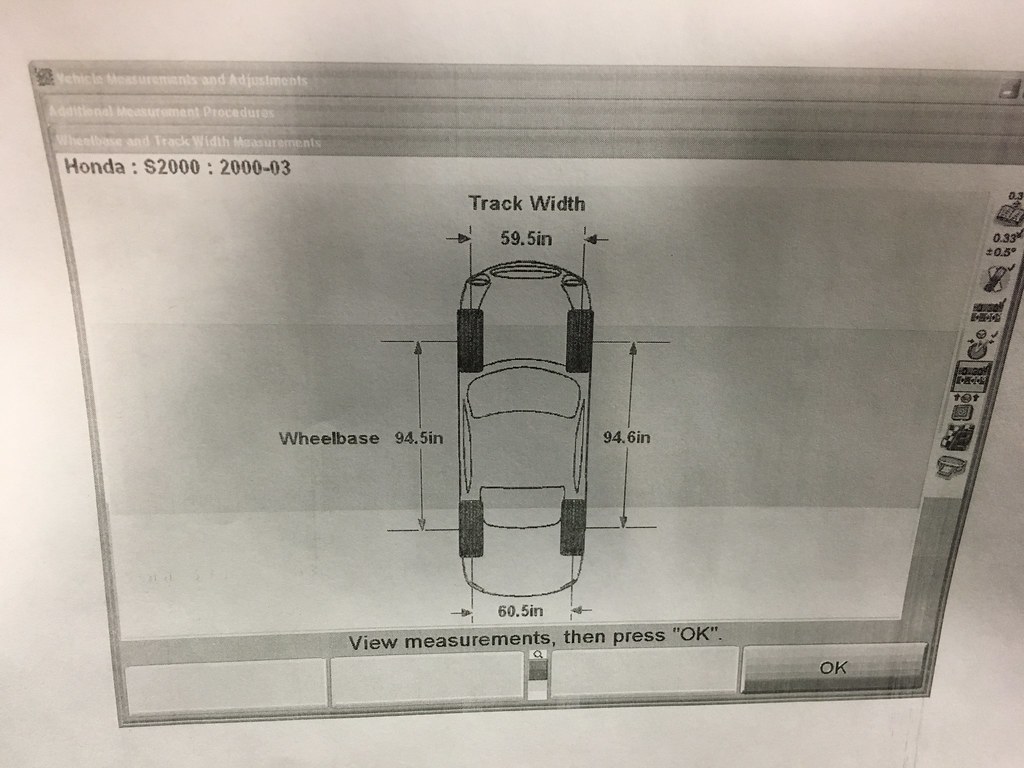 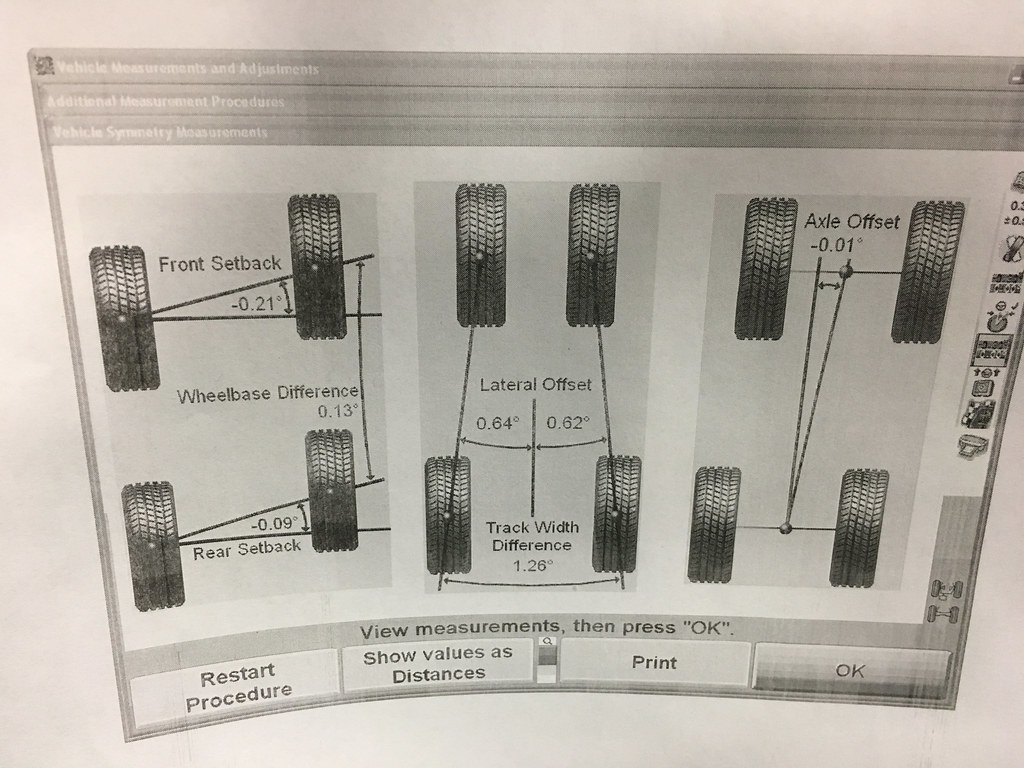 Big thanks to SJF Performance for getting all the work done before the early season rush. Bumblestook is ready for the first event in 6 weeks where we'll be able to test all the changes.
at January 29, 2017 No comments:

Last year we identified additional items that needed to be replaced over the winter. The ATS diff that I had been running for the past 3 years was still working but the clutch packs were starting to slip. Rather than have it rebuilt, I opted to send Lupa's spare OEM diff housing over to Karcepts and have Brian install the new ATS Spec III Type DD LSD in it. Since we had a break in the weather this weekend, SJF Performance installed the replacement pumpkin as well as replaced the passenger side axle with the matching spare to the driver side axle that broke during Nationals as a precaution. We also noticed that one of my rear diff mounts was installed backwards so we corrected that as well.

When SJF was installing the new camber joints last year, he found that the threads on the passenger side front knuckle were cross threaded from a previous installation. He was able to tap and fix the threads but we weren't super happy leaving it that way. I picked up a used AP1 passenger side knuckle and he replaced the wheel bearing and hub and installed a fresh set of ARP extended studs so I could keep the old knuckle as spare complete unit.

This completes all the major mechanical work that needed to be done over the winter. She only needs an alignment and new fluids before the season starts.
at January 21, 2017 No comments: